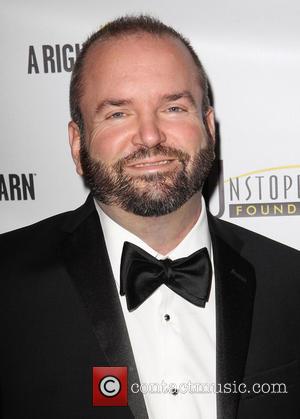 British rapper Wiley has publicly vowed to leave his record company following a string of issues with his new album.

The Heatwave hitmaker's ninth studio record The Ascent was released on Monday (01Apr13) through Warner Records, but the star made it available via his Facebook.com page 12 days early after executives at his label allegedly failed to correct a mistake on the project.

It was subsequently removed from the site, but Wiley has admitted to fans he is still unhappy with his company over their plans for his next single and as a result, he plans to quit the company.

In a series of posts on his Twitter.com page, he wrote, "My label are doing 'Lights On' next but I do not like that so you will not see me in the video. If my first two singles were dance and third was drum and bass, why am I doing a dance single fourth. my musical mind is better than that.

"I am walking out of Warner today, I don't need em (them) anymore. (I've) rinsed majors (record companies) for every penny, enough is enough. Need to put my own money where my mouth is now and stop pussy footing around the industry. I have got time for (Warner) and I respect you but goodbye."

No official announcement had been made about Wiley's decision as Wenn went to press.