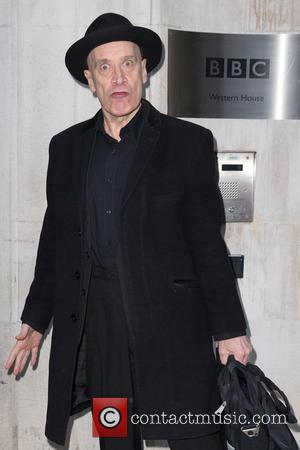 The former Dr. Feelgood star was given months to live when he was diagnosed with terminal pancreatic cancer in early 2013, but he shunned treatment and defied doctors' predictions to embark on a series of farewell shows.

He underwent drastic surgery to remove several of his organs and half his stomach in April, 2014 and stunned fans be announcing he was cancer-free in October (14).

Johnson will now open up about facing 'certain' death and his battle with the disease in the memoir, titled Don't You Leave Me Here, which is set for release next year (16).

The news was announced in a post on his Facebook.com page, which reads, "Exciting news - Wilko Johnson is writing a new autobiography about his incredible journey over the last few years! Titled 'Don't You Leave Me Here', it will be published by Little, Brown in 2016."

The rocker previously released the autobiography Looking Back At Me in 2012.