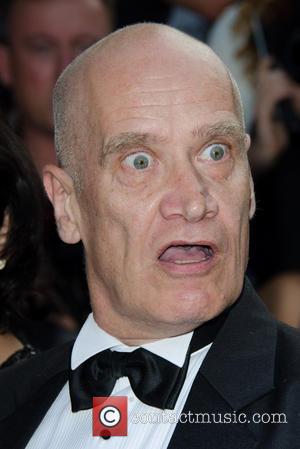 The former Dr. Feelgood star, who has inoperable pancreatic cancer, refused to take treatment following his diagnosis last year (12) and announced a farewell tour instead.

The 66 year old, who cut short the trek in March (13) because of his health, continued to play gigs across the U.K. during the summer (13) and he has now announced he is teaming up with The Who singer after the pair met earlier this month (Sep13).

Johnson tells Britain's Daily Mirror newspaper, "They did tell me in January I'd be dead in October, but I may last into next year. I hope we'll have something done before I go.

"There are a few more things I want to record. I wrote some songs right after getting this diagnosis. It won't be morbid, though. I can't have any truck with that. The music I want to continue to make, I think, generally should be a laugh not a cry. So there's not going to be any cancer dirges."