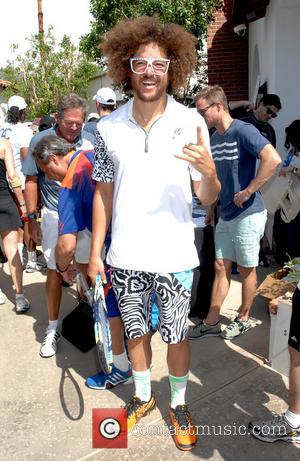 The Anchorman star has shot a spoof charity video for comedy website FunnyOrDie.com in which he suggests falling water levels in the Colorado River Delta in the U.S. can be reversed by "moving" the Pacific Ocean more inland.

He even urges viewers to donate instead to MoveTheOcean.org, but all money handed in will still go to the Redford-backed RaiseTheRiver.org.

In the new skit, Ferrell suggests Redford should be concentrating on moving the Pacific to not only save the Colorado River Delta but also to provide "more beaches and more waves" for surfers.

He says, "We got old Sundance riding around trying to raise the Colorado river and restore its flow, and I say, 'Do we really need more river?' I mean hell, we got plenty of ocean."

He then addresses Redford directly, saying, "Hey Bob! Bob, you can't ignore me. You're intimidated by a little salt water? You can't swim? Is that why you live high up in the mountains, huh?"

Redford is then shown shutting off the video and responding, "Will, look - no more films. Please. You can't move the ocean."