Will Ferrell's Movie Anchorman Takes Over The News In North Dakota 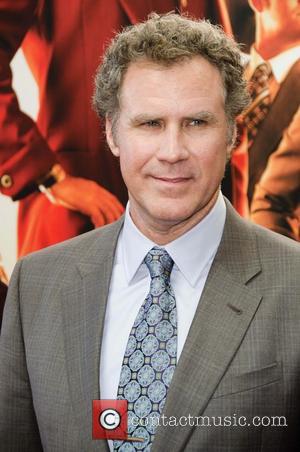 He ad-libbed his way through many news items and following a piece about a fight at a local ice hockey game, Ferrell, as Burgundy, said, "I've never seen fighting in a hockey match before. That was fascinating."