Will Ferrell to star in Zoolander 2 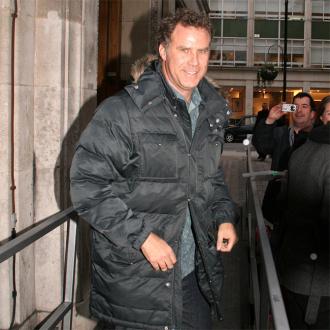 Will Ferrell has confirmed he is to appear in 'Zoolander 2'.

The comedian starred as villain Mugatu in the 2001 hit film and has revealed there will be a read-through of the new script in the near future, JoBlo reports.

He said: ''We are actually supposed to do a read-through of a sequel script soon. And Mugatu is a part of it.''

Details of the much-anticipated sequel are thin on the ground at present, though it has been speculated that Ben Stiller will replace Justin Theroux as director.

There has also been speculation surrounding who else might appear in the flick, with some reports linking model Cara Delevingne with a role.

Indeed, it's even been suggested that she could play the female lead in the sequel.

A source told The Sun newspaper: ''Ben [Stiller] and producers want a big-name model for the film and they need to be jokers and full of natural comedy.

''They've been closely following Cara and her antics during the past couple of years.

''They are still working out what the exact role will be but it's likely to include a lot of goofing around.''