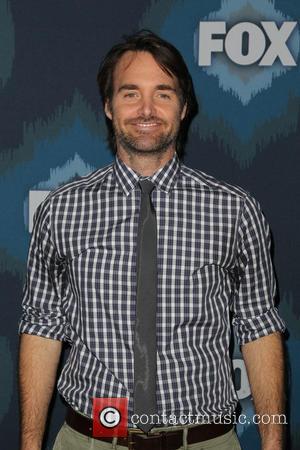 Picture: Will Forte - Photographs of a variety of stars as they attended the 2015 FOX Winter Television Critics Association All-Star Party which was held at...

The Mad Men star serves as the object of Forte's affection in the new U.S. comedy series, and according to Us Weekly, the couple has taken its romance off-screen as well.

A source tells the publication that the two have been casually dating for a couple of months, adding the new couple is "having fun".

Jones has previously dated director Noah Miller, singer Josh Groban, and Forte's former Saturday Night Live castmate Jason Sudeikis. She has a three-year-old son, Xander, but has never revealed who the father of her child is.