Black Eyed Peas Star Will.i.am Has Inked A Deal To Provide A Luxury Hotel Chain With Sheets Made From Recycled Plastic Bottles. 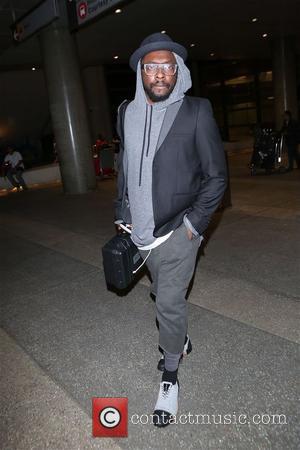 The rapper launched a green-friendly company called Ekocycle in partnership with the Coca-Cola group in 2012, and he has now secured an innovative new contract with the W Hotels chain, which boasts branches across the globe.

Will.i.am's company is to provide the chain with sheets which are each made from 31 recycled bottles and last twice as long as a standard product.

The star tells the New York Daily News, "The stuff you are normally used to being recycled is butt-a** ugly. But when you hop in these beds and go under these sheets, you're not going to know the difference... If we all made money (in a sustainable way), it wouldn't be called green, it would just be called 'How we're making money'. What if that was the only way to make a living? It would be a f**king crime to do anything any other way."