‘The Voice’ judge Will.i.am has reportedly left his role on the BBC talent show after four series. The Black Eyed Peas singer has been with the series since its inception in 2012, but according to a report by the Daily Star he’s become frustrated at the show’s inability to produce a star. 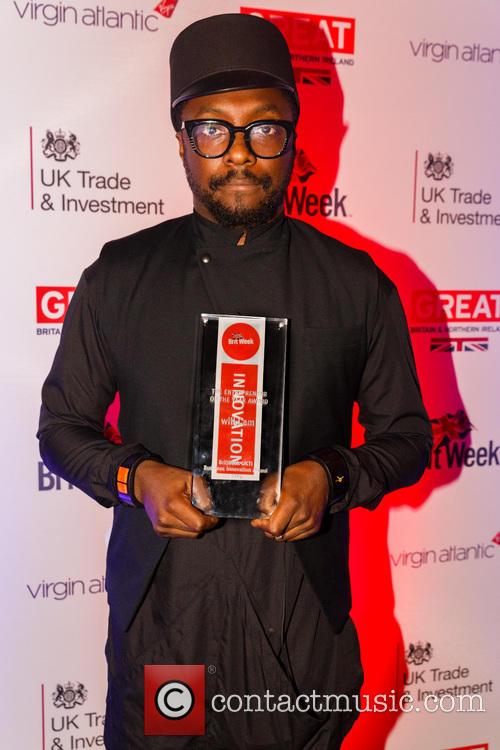 Will.i.am is said to have bailed on the BBC talent show.

A source told the newspaper, "Will has been in discussions with producers but decided he doesn't want to return this year. He’s disappointed Rita Ora left and is frustrated the show has failed to produce an international star.”

“He was especially upset his former contestant Leah McFall failed to set the charts alight,” the source added. But BBC bosses are said to be ‘desperate' to make him stay are said to be doing ‘everything in their power’ to keep the US singer, even offering him more money.

More: Will.i.am Celebrates 10th UK Number One With 'It's My Birthday’

But if Will.i.am doesn't decide to return for the show’s fifth season American singer Jason Derulo is said to be the first choice to replace him. The show’s remaining two judges, Tom Jones and Ricky Wilson from the Kaiser Chief are expected to stay with the series, while Kylie Minogue is rumoured to be returning.

A spokesperson for the talent show refused to confirm the rumours, telling The Mirror that negotiations are still ongoing ahead of series five. “We're talking to Will and we're till confident he'll be on the show next year,” a source said.

Will.i.am is yet to comment on the story, but back in April he did address his future with the show and he appeared to be up for another series. “At the end of the day, The Voice is a fun format and I love hanging around aspirational singers who want to dive into this world,” the singer said.

“If I can help them on their way, why not be around fresh new excitement when everyone in my world is jaded?” ‘The Voice’ is expected to return to UK screens in early 2016 on BBC One.