Even though it never feels believable, this twisty spy thriller has such a quick pace that it's consistently entertaining. Packed with surprising revelations, the movie makes terrific use of shady American espionage agencies and villainous Russians, as well as a former James Bond. As with most of these kinds of films, it's also far too violent and edited in such a way as to make the action almost incomprehensible. But there's a sense of breezy fun to the film that keeps us watching.

It's been five years since CIA operative Peter (Pierce Brosnan) retired from active service, but his old friend Hanley (Bill Smitrovich) needs his help. So he heads to Moscow to intercept an operative with whom he has a past, and everything goes spectacularly wrong. He ends up in a face-off with his former protege David (Luke Bracey), a current CIA spy who is now ordered to eliminate his mentor. But there's life in Peter yet, and he manages to keep one step ahead of David, travelling to Belgrade to intercept a young woman, Alice (Olga Kurylenko), who is the key to a major operation that centres on a dodgy Russian politician (Lazar Ristovski). Chased by American spies and Russian thugs, Peter and Alice make a run for it.

Director Roger Donaldson has been making slick political thrillers since 1987's No Way Out, and he knows how to divert the audience's attention from plot holes and contrived action by simply never pausing for breath. He also packs the scenes with characters who bristle with snarky attitude, making them far more interesting than the usual action movie line-ups. Brosnan is clearly having a great time charging through each scene, nodding continually to his 007 history while playfully adding spark to his banter with Bracey, who just about keeps up with the "we know each other too well" interaction. And Kurylenko dives in with gusto, vamping it up gleefully as a woman with a lot of secrets.

During his CIA days, Peter Devereaux was an exceptional tutor in his field. He taught his pupil David Mason well - teaching him the dangers of having loved ones around them and instilling in him the responsibility that comes with taking someone's life with a single shot. Several years on, a retired peter returns to the agency in a bid to protect a witness named Alice Fournier. The case is extremely personal to him, but things get even more personal when he finds himself fighting against David as the government face combat over the election of the new Russian president. Peter is about to find out just how good a teacher he has been.

Peter Devereaux is a former CIA agent and a brilliant tutor, who taught his ex pupil the responsibility of taking a man's life and warned him of the dangers of having loved ones in his life. Now, though, that pupil is an incredibly skilled spy with skills that even match those of Devereaux's, and the pair have been forced to fight against one another in a lethal mission that sees only the top CIA operatives in combat over the forthcoming new Russian president. Does Devereaux still have the skills to bring the mission to a swift conclusion? Or is his former protege now stronger than his guide has ever been? 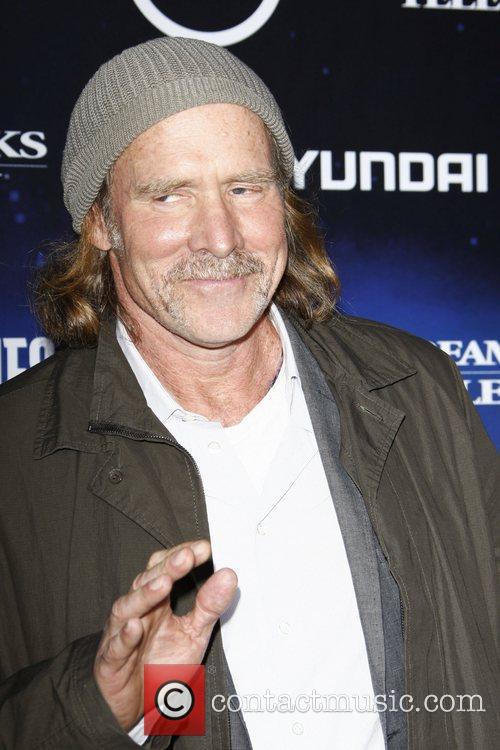 By Christopher Null
OK
It's tough to say what Entrapment will be remembered better for: Sean Connery's hairpiece, or Catherine Zeta-Jones's ass. I pick the ass, and the way it's featured in the trailers for Entrapment, I'd say the producers do too.

If only the rest of the movie was so interesting. While the idea is pretty cool: a cop and an art thief tangle in a cat and mouse game, constantly switching sides, all on the eve of the millennium... it's the execution that gets 'em every time.