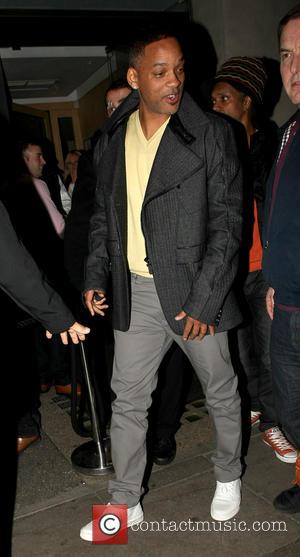 Sources close to the Kardashian family tell Us Weekly magazine the two teens have been friends for years, but became romantic recently.

They were spotted together on a lunch date at Caffe Nero in London's Piccadilly Circus on Sunday (03Mar13).

Jenner was previously linked to Australian pop star Cody Simpson. She denied the rumours, telling Seventeen magazine in September (12), "Cody and I are just good friends."