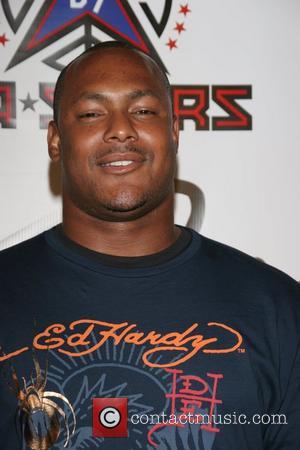 As well as going through a name change, the film has also been moved forward a month, to hit screens on 1 October 2004, in a bid to jump ahead of The Incredibles, out on 5 November 2004.

Shark Tale tells the story of OSCAR, played by Smith, a fish who falsely takes credit for saving the fish community from one of Robert De Niro's shark character DON LINO's sons.