On September 11th 2001, the America was hit by one of the worst tragedies imaginable; the attack of the World Trade Center. As much as the victims and their families and friends were affected by the horror, so too were the families of a small group of the nation's troops.

The very next day the government formed Task Force Dagger; a team of 12 soldiers including CIA paramilitary officers and a US Special Forces group called the US Army Green Berets Operational Detachment Alpha 595 (ODA 595).

They would be immediately deployed to Afghanistan under the leadership of Captain Mitch Nelson (played by Chris Hemsworth and inspired by the real life Mark Nutsch), who is determined to bring every single one of his comrades back home alive. To have any hope of taking down the Taliban forces that have turned their conflict on to the States, they must team up with General Abdul Rashid Dostum of the Northern Alliance in Afghanistan, who provide the overseas team with some much needed companions: horses. 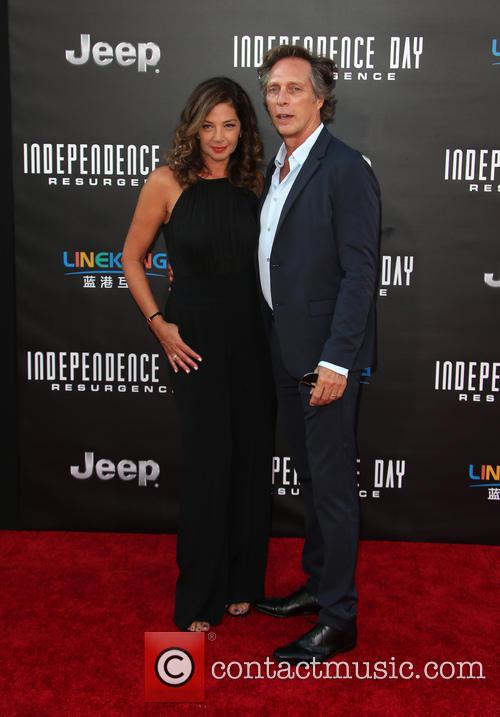 April O’Neil is a fearless news reporter whose job to land stories is all the more dangerous in this day and age as the city of New York is overcome with crime, suffering and destruction. The law enforcers of the city are unequipped to deal with the level of power that the top villains of the streets wield, those being The Shredder and his brutal Foot Clan. There is still one last hope for the town though with the arrival of four mutant brothers (Leonardo, Raphael, Michelangelo and Donatello); laboratory guinea pigs (well, turtles) that found themselves living in their sewer for most of their lives while being trained in the art of ninjitsu by their rodentine sensei Splinter. They have now surfaced to defend the human race against The Shredder and April is determined to gain the exclusive story on their existence alongside her trusty cameraman Vernon Fenwick. Question is, is she ready to face such formidable creatures?

Take a look at the more sinister looking turtles.

Leonardo, Raphael, Michelangelo and Donatello and their sensei, Master Splinter are all back from the depths of your childhood TV set to make it big on the silver screen.

The Michael Bay-produced reboot of Teenage Mutant Ninja Turtles has finally got its first trailer, giving us a chance to see how the motion-captured turtles look compared to their traditionally animated/live-action predecessors. And they look kind sinister.

In a city rife with crime and destruction, there's danger at every turn and suffering in every corner. The real authority of New York is The Shredder and his violent Foot Clan, whose power supersedes both police and politics. The only hope for restoring safety to the streets comes in the form of four mutant brothers, created in a laboratory many years ago and who have now found their way out of the sewers. A plucky newspaper reporter named April O'Neil is determined to land an exclusive story on the arrival of these martial art heroes alongside her cameraman Vernon Fenwick, but on being faced directly with these teenage mutant ninja turtles, she doesn't feel as brave as she first appears. However, if she wants to save the city from total obliteration, she and the masked mutants (Leonardo, Raphael, Michelangelo and Donatello) must team up and fight against Shredder and his formidable Clan. 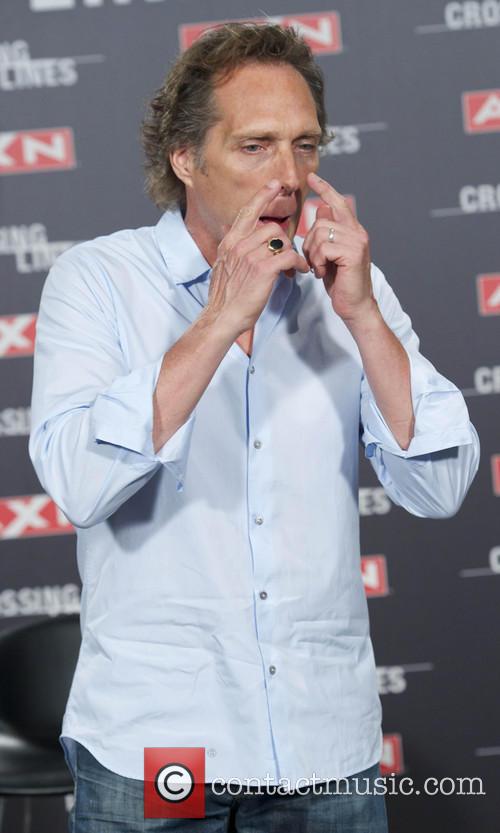 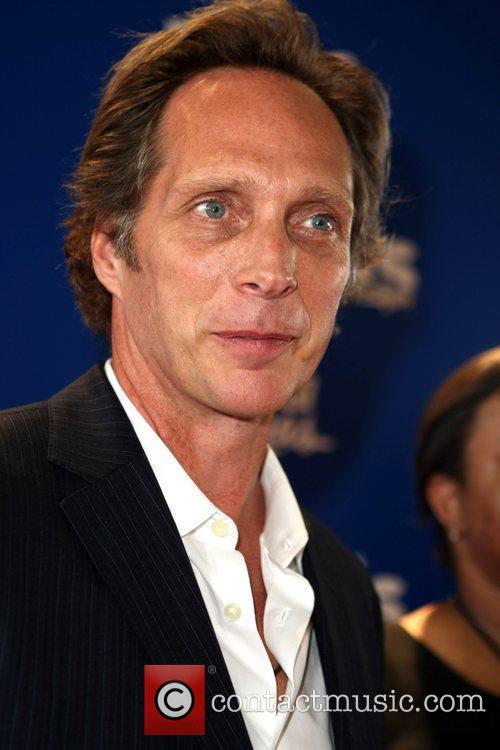