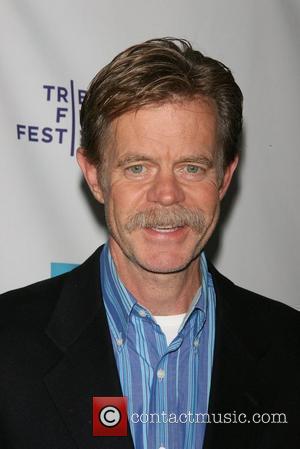 The 9/11 atrocities turned actor William H Macy into a born-again patriot. The Fargo star was trapped at the Toronto Film Festival in Canada when America's borders were closed after the terrorist attacks in 2001 and he'll always remember the sense of pride he felt for his homeland as the US started to recover from the tragedy. He recalls, "I was locked out of my country. They froze the borders for days and all of us Yanks would go to a bar and watch CNN and just watch the thing unfold and we were in shock. "Finally they sent a plane for us and we got home four days later but it felt so bizarre to be out of the country. "Patriotism is such an odd thing and sometimes it takes an extraordinary experience before you realise what the country means to you, what it means to be an American and how much we love it and how lucky we are." 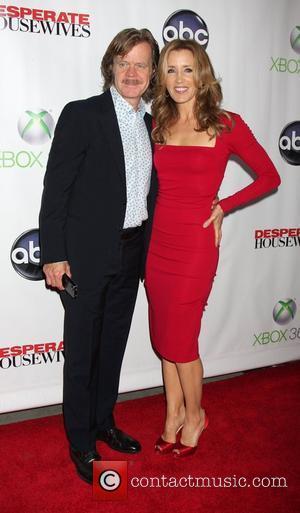