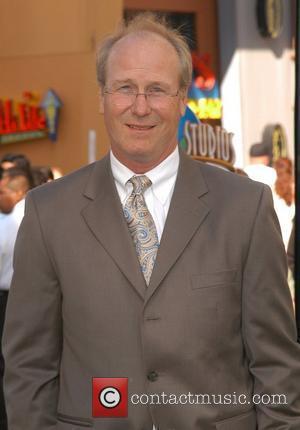 Revered movie star William Hurt has been accused of stealing an Australian sports star's girlfriend. Aussie-rules footballer MARCUS BALDWIN, 26, thought Hurt's offer to take actress KRISTA VENDY to the Oscars last year (06) was harmless until he learned he'd been dumped. Baldwin tells Australia's New Idea magazine he thought his then-girlfriend's trip to the Academy Awards would help her boost her acting career in Hollywood. Little did he know that Vendy had already fallen for her date, who was nominated for a Best Supporting Actor Oscar. He says, "I felt sick to my stomach... four weeks later when she told me she was in love with William... I thought it was just because he's a big shot in Hollywood." Baldwin now regrets turning down a date with Paris Hilton back in 2003 - because he was dating the 30-year-old actress: "There was someone else on my mind - Krista." 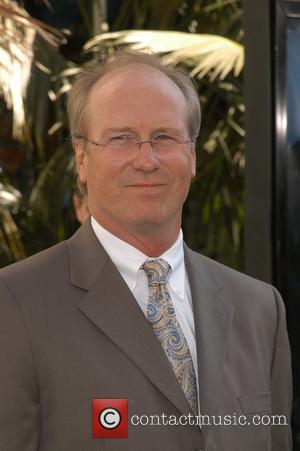