Tony Awards 2014: What We Know About The Award Ceremony So Far

There's going to be a lot of "bounce" at tonight's Tony Awards, or so host Hugh Jackman is promising on Instagram. But what else do we know about the award ceremony?

The Tony Awards always promises to be a night of drama, stirring songs and as many celebrities as it is physically possible to pack into the Radio City Music Hall, New York. As it's always something of an occasion even for those who haven't tread the Broadway boards, here's what we know so far about tonight's award ceremony: Hugh Jackman will host the awards for the fourth time.

Continue reading: Tony Awards 2014: What We Know About The Award Ceremony So Far

Benedict Cumberbatch is set to play Hamlet on the London stage next year, in what could become the making of the quintessentially British actor. The 37-year-old will star in William Shakespeare's classic tragedy at the Barbican Theatre from August to October 2015. Lyndsey Turner will direct the play for Sonia Friedman Productions. Friedman herself said she was "thrilled" to be producing the show, describing its star as "one of the most gifted and exciting actors of his generation." 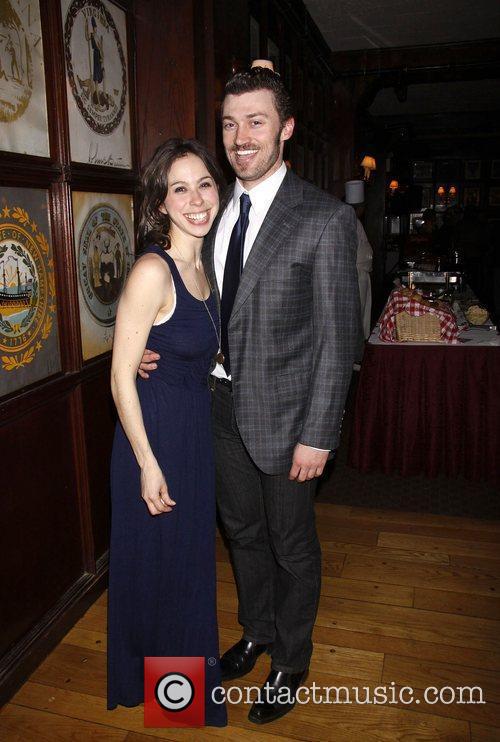