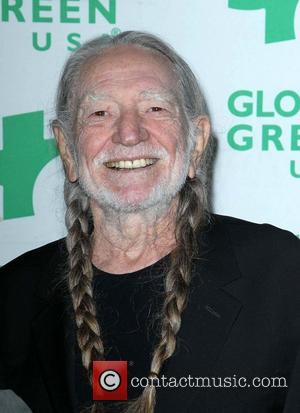 Next week (either April 29 or April 30, depending on who you listen to), Willie Nelson will celebrate a landmark birthday. The legendary country singer turns 80 but, as an Associated Press article reveals, he has shown no signs of slowing and still spends much of his time on the road, where his tour bus has become something of a secondary dwelling for him.

Reminiscing about his early days as a songwriter, he confesses that he only went to Nashville to see if anyone would buy his songs. Landing a $50 per week songwriting job, he never envisaged that – at the age of 80 – he would still be touring regularly, so far down the line. When asked what his younger self would have made of the life that he now leads, Nelson said “He’d probably wonder what’s that old man doing out there. He’s got a house. He’s not homeless. Why don’t he go home?”

Paying tribute to the singer, his friend and fellow musician Jamey Johnson explains “America is a bizarre place and Willie is our captain. Willie in every way represents all the greatest things about America to me." Such is the allure of Nelson’ powerful songs and endearing character, Lady Antebellum’s Hillary Scott even joked that she’d happily start smoking weed if it got her a coveted invite onto Nelson’s tour bus. “I've never smoked weed ever in my entire life," Lady A's Hillary Scott joked. "But if I got invited on the bus I might have to make a concession just because of purely what it is, what it represents." Whether or not that’s the secret to Willie’s enduring success remains to be proven. For now, it seems there’s just no stopping this roving troubadour.