Willow Smith has explained that she learned how to play the guitar in order to "really call herself a musician". 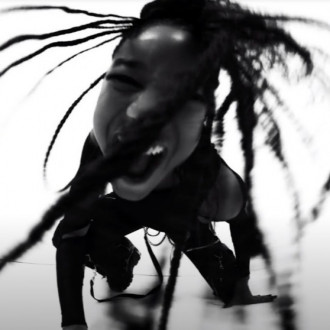 Willow learned the guitar because she felt she "needed" to be able to play an instrument to be taken seriously as a musician.

And the 'Whip My Hair' hitmaker - whose parents are Hollywood power couple Will Smith and Jada Pinkett-Smith - has admitted she knew she had to pick up the stringed instrument after learning that 'Scott Pilgrim vs. the World' star Michael Cera is a musician as well as an actor.

Appearing on 'The Tonight Show Starring Jimmy Fallon ', she said: "I honestly think it was a brewing in me for a while that I knew I needed to play an instrument to really call myself a musician, and really wanted to do that.

"It was around the time that I found out that Michael Cera had made music.

“I think that was the breaking point."

Willow swapped out the pop and R&B sound she became known for ('Whip Your Hair') for rock.

However, it wasn't an easy transition to make, as Willow admitted she needed to "let go of the insecurities" she had about fully flexing her alternative music muscle.

Willow said in a statement about 'Transparent Soul': “I am so grateful for this tune because it was created in such an introspective time (during the first couple months of quarantine).

“It was the song that proved to me that I needed to let go of the insecurities I had about making a project of this genre."

She joined Jada, 49, and her old Wicked Wisdom bandmates for a surprise performance of their song 'Bleed All Over Me' during an episode of 'Red Table Talk', and she revealed she's the biggest fan of the band and has always looked up to her "rock star" parent.

Willow said: “When I was I wanna say about three or four, I went on tour with my mom and her band.

“Wicked Wisdom was lit. This is the music I grew up around. My mother was Superwoman, she was a rock star, she was a warrior and a nurturer — all in one. So unapologetically badass.” 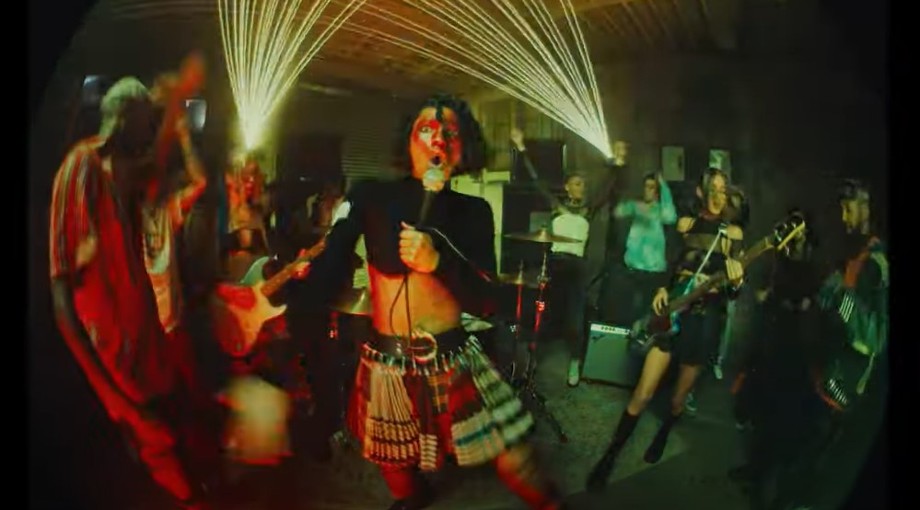