Actor Wilmer Valderrama is heading to the hospital for a multi-episode arc on Grey's Anatomy. 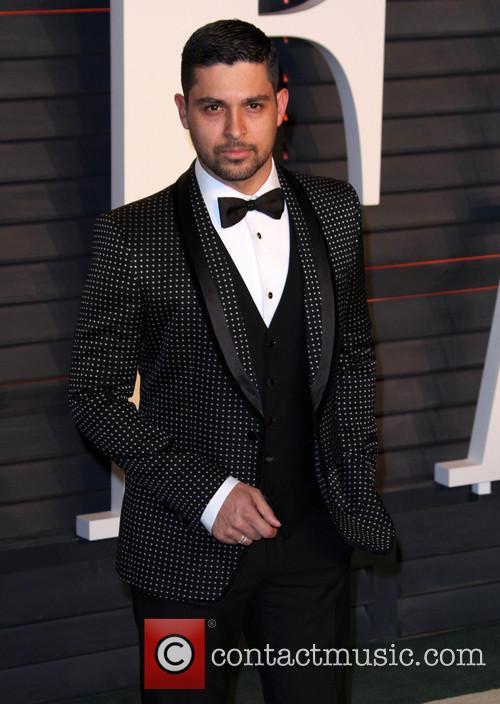 The That '70s Show star has been cast as a character called Kyle Diaz, but further details on his mysterious role have yet to be revealed.

According to Variety, Valderrama will appear in a number of episodes for the medical drama's current 12th season - with his first set to air in the U.S. in April (16).

Valderrama is currently on hiatus from director Robert Rodriguez's horror series From Dusk TIll Dawn, which has been renewed for a third season. The actor also starred in the small screen adaptation of sci-fi series Minority Report, but the show was effectively cancelled after just 10 episodes last year (15).

He follows in the footsteps of his girlfriend Demi Lovato, who also appeared as a guest star in an episode of Grey's in 2010. The singer/actress played a teen who had been diagnosed with paranoid schizophrenia, but it was later discovered she suffered from a rare condition of the inner ear.

Demi, who has dealt with her own mental health issues, talked about her gig on Grey's to E! News in 2010, gushing about landing a role on her favourite TV show.

She said, "I'm a huge fan (of Grey's). Obsessed and it's not healthy... Everyone has been super, super sweet to me and really welcoming. At like six o' clock on a Monday morning, I walk in and (former star) Patrick Dempsey's like, ‘Hello there, Demi…How do you say your name?' And I was just like, ‘Oh! There's Patrick Dempsey' and there was a huge smile came on my face."