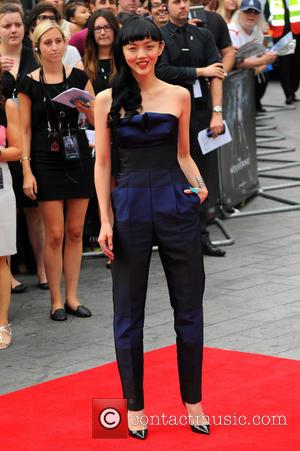 The 75-year-old illustrator passed away at his home in Hurley, New York on Monday (13Apr15).

Trimpe was the first artist to sketch the iconic X-Men mutant in 1974, when the clawed character made his debut in an issue of The Incredible Hulk.

Trimpe was also an Episcopalian deacon, who served as a chaplain at the World Trade Center site in New York City following the 9/11 terror attacks.

His philanthropic efforts earned him the Bob Clampett Humanitarian Award, an honour bestowed upon animators and artists in comics who work tirelessly to serve society.

Trimpe, a Vietnam War veteran, continued sketching right up until his death, and made appearances at comic book conventions around the world - he was a guest at New Jersey's East Coast Comicon over the weekend (ends12Apr15).