Fact: Tv director Michelle Maclaren, who has worked on episodes of Breaking Bad and Game Of Thrones has signed on to helm the upcoming Wonder Woman movie.

Quote: "I'm at a new phase in my life. There are a lot of things you can do, short of surgery, that make you look better - good creams, not being in the sun, a little Botox. I'm not saying I would never have surgery, I just haven't done it yet." Wonder Woman star Lynda Carter knows all the tricks to remain youthful.

Quote: "I want that Wonder Woman costume - but it's probably too revealing." Model Gisele Bundchen would love to dress up as the hotpant-wearing superhero - but wants to protect her modesty.

Quote: "I think I've embarrassed my daughter enough. The whole underpants and bracelets thing might just be pushing the envelope a bit at my house." Kate Beckinsale insists she's not in the running to play Wonder Woman on the big screen.

Quote: <p>"There were even reports that I dress as Wonder Woman in the bedroom for my husband. Oh please! He may be a geek, but he's not that bad." Kate Beckinsale dismisses rumours she dresses up for her comic book fan husband Len Wiseman. </p> 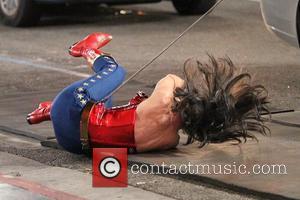 Wonder Woman Movie: Who Do You Want For The Leotard and Lasso? 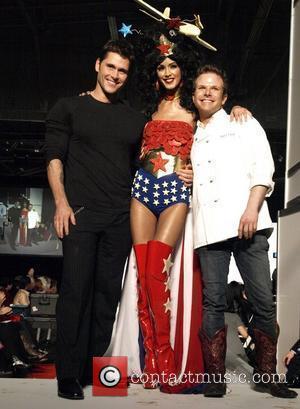