Harrelson: 'I'm Not A Sex Addict' 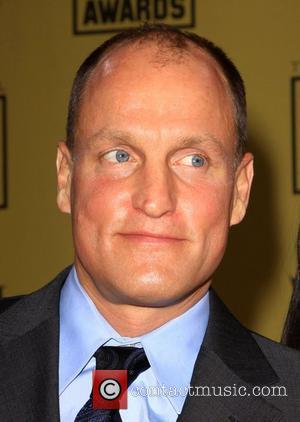 Actor Woody Harrelson has exploded the myth he's a sex addict - insisting a remark he once made was blown out of proportion.
The movie star was once asked about rumours he was hooked on sex and he responded by stating, "I can't think of anything better to be addicted to."
But he admits the joke went too far and now he's keen to go public with the absolute truth.
In a new Hustler interview with the publication's boss Larry Flynt, Harrelson says, "It came out that I described myself as a sex addict. That's not true. I can go through long droughts."
But the actor admits he has wasted a lot of time chasing women.
He adds, "I do sometimes think I probably could have become a scholar in multiple languages and learned various martial arts and acupuncture. I could have written books, given all the time I spent (chasing women)."