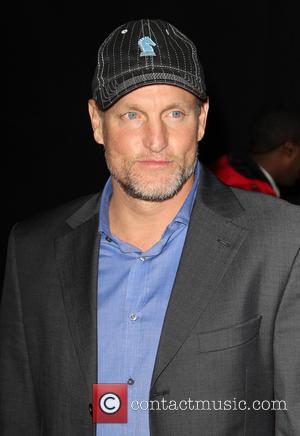 The film will chronicle the drama surrounding John F. Kennedy's assassination in 1963 when then Vice President Johnson was thrust into the hot seat and became the 36th President of the United States.

Talking about the project, Reiner says, "During the '60s, I was a hippy, and Lyndon Johnson was my president. At the time LBJ was the target of most of my generation's anti-Vietnam War anger. But as time has passed and my understanding of political realities has grown, I've come to see LBJ in a very different light.

"He was a complex man, a combination of brilliant political instinct, raw strength, ambition and deep insecurities. The strength and power of persuasion that he showed to his colleagues existed alongside of a soft, almost childlike quality that perhaps only (First Lady) Lady Bird got to see. His life's path was nothing short of Shakespearean.

"He used his brilliant political acumen to pass the most groundbreaking civil rights legislation of the 20th century. And had it not been for the Vietnam War, I believe he would have gone down as one of America's greatest presidents."

LBJ, as he was affectionately called, has recently been played onscreen by Tom Wilkinson in Selma and onstage by Bryan Cranston, who picked up a Tony Award for his portrayal in the play All the Way. 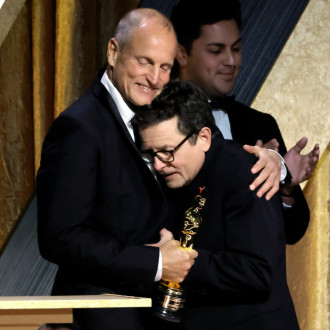