Wretch 32, Sigma, Lawson, Indiana and The Charlatans have been added to the V Festival line-up. 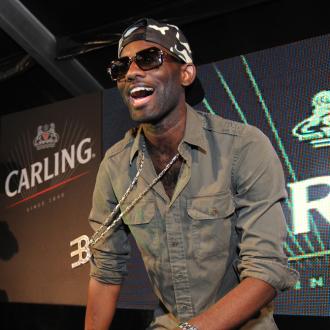 Wretch 32, Sigma and The Charlatans have been added to the V Festival line-up.

The '6 Words' hitmaker is the latest in a long line of acts to have been confirmed to play at the dual-site British festival this summer, with the drum and bass duo Sigma and indie rockers The Charlatans also set to play.

Speaking about appearing at the festival for the eighth time, frontman Tim Burgess said: ''Having been lucky enough to be part of the first ever V Festival line up in '96 we're thrilled to be playing its 20th anniversary year. (sic)''

The 30-year-old rapper and MC, Wretch - whose real name is Jermaine Scott Sinclair - has also performed at the event before, but is eager to return once again.

He added: ''This will be my hat trick appearance and I can't wait to get out there and have some fun with my fans.''

The 20th edition of the festival - sponsored by Virgin Media - will take place at Hylands Park in Chelmsford and Weston Park in South Staffordshire on August 22 - 23, and will also feature performances from Echo & The Bunnymen, Lawson and Indiana, all announced today.

Other acts previously confirmed for the event - for which tickets are now on sale - include Sam Smith, Kasabian, Calvin Harris, Paloma Faith, Ellie Goulding, Ella Henderson and Stereophonics. 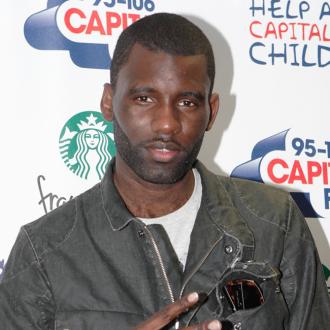 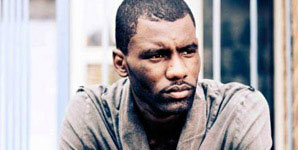 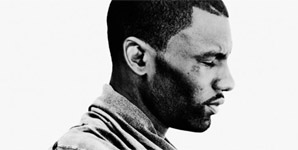 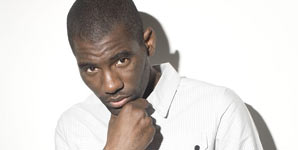