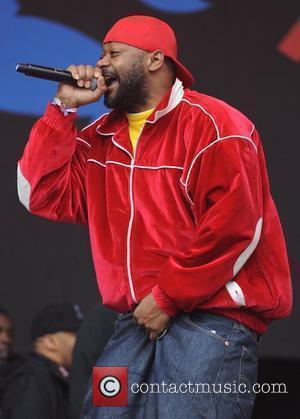 Wu-Tang Clan rap icon RZA has given up his love for marijuana so he can concentrate on becoming a movie director.
The Tragedy hitmaker has always used the drug as a creative tool in the recording studio - but he admits he needs to be focused on a movie set and can't afford to be high.
He says, "Making music and weed kinda went together for me... but I've transferred myself to a director now and you've gotta be sober. I've been playing it sober, Superman focus, Superman stamina."
And his clean new image continues when he's in front of the camera - even when he's playing drug-using characters, like he does in an upcoming episode of David Duchovny's TV drama Californication.
He adds, "Even when you're acting, you wanna keep your mind focused. It's a very unique craft, to be taking on different personalities.
"In Californication, I'm playing this rapper who does smoke and drink, but, to get into his mindframe and be him, I had to play it sober."