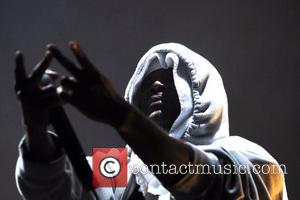 The members of hip-hop tribe Wu-Tang Clan are descended from the Shinnecock Indians.

Bandmembers and cousins RZA, GZA and the late OL' DIRTY BASTARD (ODB) claim to have traced their ancestry back to the native Americans, and declare themselves as such when asked of their race.

Another family member, road manager PAPA WU, tells PAGESIX.COM, "We are Indians. My grandfather was CHIEF FRED CUFFIE. We used to go to the Indian pow-wows on the Fourth of July.

"On paper, under race, I put, American Indian. ODB did the same thing. A lot of people don't know that."