Culture Club star Boy George makes his appearance on the red carpet of the 25th Annual GLAAD Media Awards in New York, where he donned a characteristically vibrant ensemble including a pink blazer, a red hat and glittery eyeshadow. Boy George is popularly seen as a gay icon in the media. 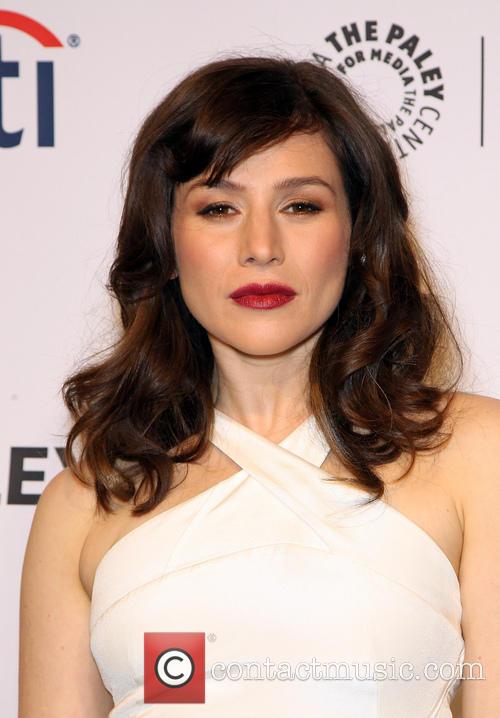