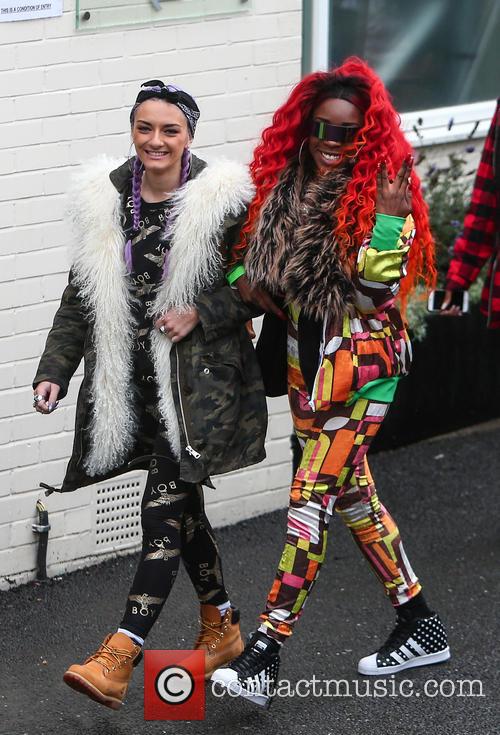 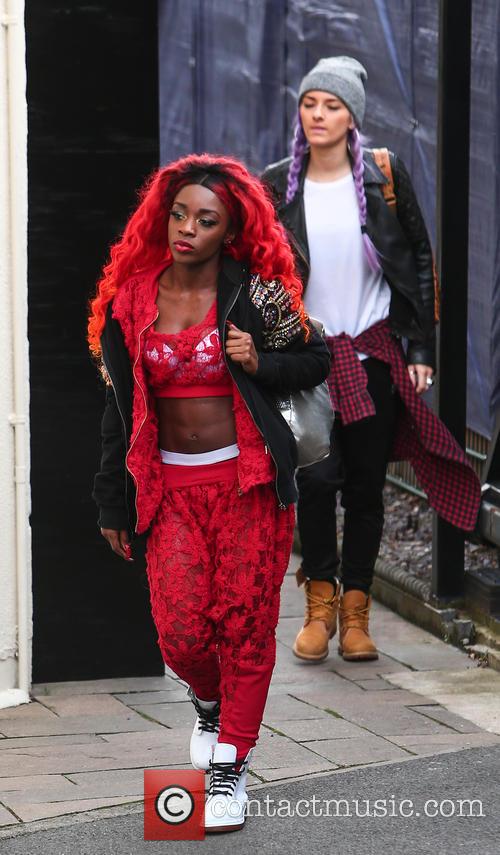 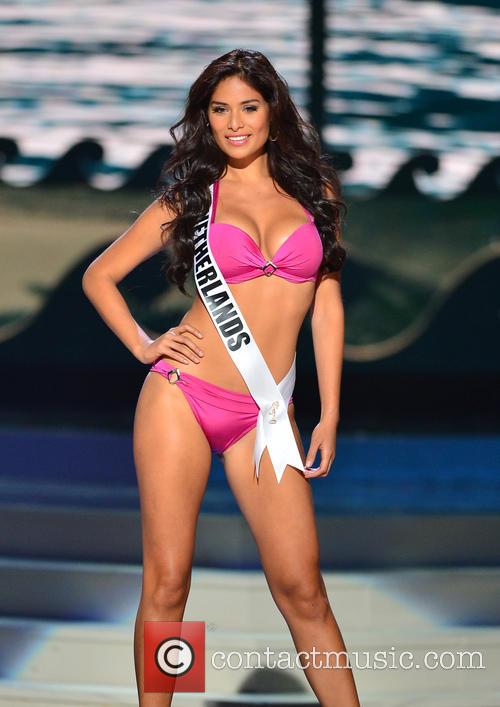 Yasmin's 'Finish Line' is yet another relatively feeble attempt at a female vocal club anthem and undoubtedly a one hit wonder except without even being a hit. The verse melody of the track bears great likeness to Busted's 'What I Go To School For' just more comparable to a filler from the Jessie J album or something similar, with pseudo-sexy vocals, synths and dance beats. 'Finish Line' and in fact Yasmin's sound in general are absolutely nothing new, just a mere regurgitation of every other female-fronted steady tempo dance track to have graced the airwaves; nothing special.

As with many dance/electronic genre releases, the radio edit of 'Finish Line' is accompanied by numerous unnecessary remixes, the first of which, the Freemasons Pegasus Club Mix, is nine minutes in duration and moves up a gear in terms of tempo with certainly more of a dance floor friendly pound in contrast to the rather half-hearted and bland radio edit that preceded it. The Mike Delinquent Project Remix which follows then has a Daniel Bedingfield 'Gotta Get Thru This' feel to it and a kind of garage groove akin to Oxide & Neutrino's 'Bound 4 Da Reload'. Later, the Shy's Smoking Rabbit Remix provides the token drum and bass remix of the release; atmospheric spacey synths and slow paced vocals sound over a driving energetic beat and dominant bass line. 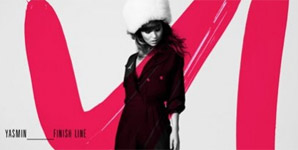