The video, directed by Fred Rowson, is set in the fictitious android world of Palo Santo, where human beings are scarce and live among ruins, hidden from the rest of society who want to enslave them for entertainment. As terrifying a prospect as that may be for most people, for Olly Alexander it's almost a desire. Indeed, by the end we see him performing an expressive dance for a panel of judges at an audition.

Produced by Kid Harpoon, the song was first teased back in February and is allegedly written about a relationship Olly once had with a straight male. It's the British synth-pop band's first single since their 'Bridget Jones's Baby' contribution 'Meteorite' in 2016.

They are set to drop a follow-up to their number one debut studio album from 2015 'Communion', though few details have been revealed as of yet. They are currently performing across the UK and Europe with upcoming dates in Swansea, Liverpool, Paris and Werchter among other cities. 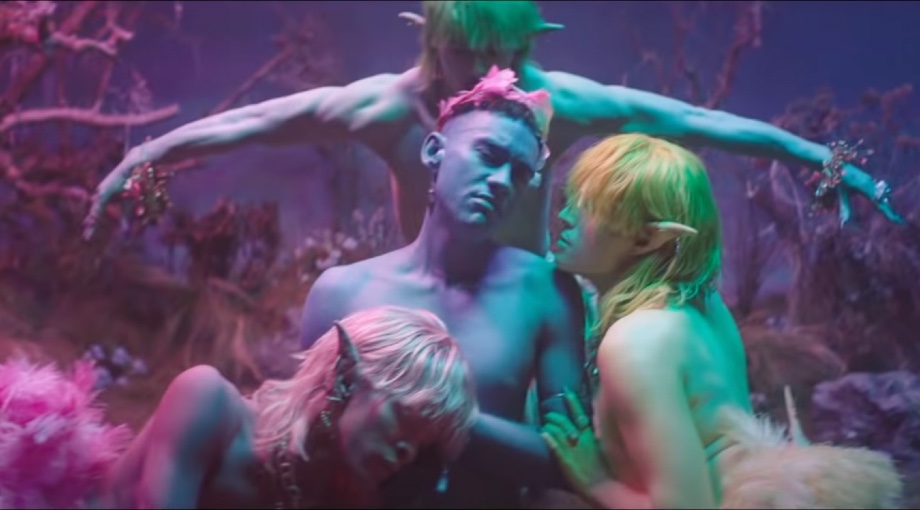