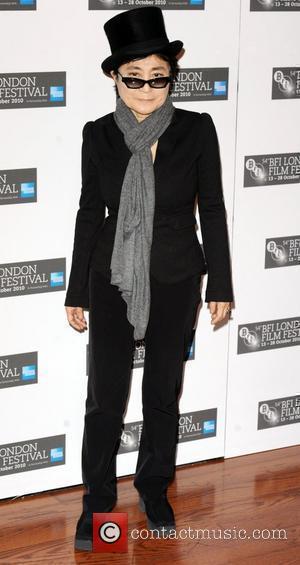 Yoko Ono is delighted THE Beatles music is finally available to download - because it makes a fitting 70th birthday tribute to her late husband John Lennon.
The Fab Four's albums and singles were made available on the iTunes store on Tuesday (16Nov10) after more than two years of negotiations between bosses at EMI and computer giant Apple.
And Lennon's widow has told of her joy at the timing of the announcement, which came just weeks after what would have been the legendary musician's 70th birthday on 9 October (10).
Ono says, "In the joyful spirit of Give Peace A Chance, I think it is so appropriate that we are doing this on John's 70th birthday year."
Former Beatle Sir Paul MCCartney says, "We're really excited to bring the Beatles' music to iTunes. It's fantastic to see the songs we originally released on vinyl receive as much love in the digital world as they did the first time around."
And the Fab Four's drummer Ringo Starr adds, "I am particularly glad to no longer be asked when the Beatles are coming to iTunes. At last, if you want it, you can get it now. The Beatles from Liverpool to now!"