Rapper Young Jeezy Has Scored A Legal Victory After A Judge Dismissed A Copyright Infringement Case Against Him. 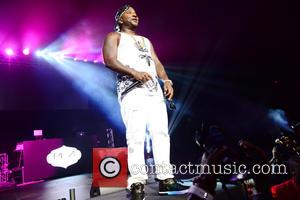 Hip-hop artist Christopher Syrrakos filed a lawsuit against the Put On hitmaker and executives at Def Jam Recordings and Universal Music last year (14), accusing them of illegally using his 2009 song 13 Shots for Jeezy's 2014 track Me OK.

Syrrakos was seeking a permanent injunction to stop sales of the album Me OK featured on, Seen it All: The Autobiography, while he also demanded unspecified monetary damages.

However, the case was tossed out of a U.S. federal court on 26 June (15) after Syrrakos missed several deadlines to serve Jeezy with legal papers, according to TheJasmineBrand.com. 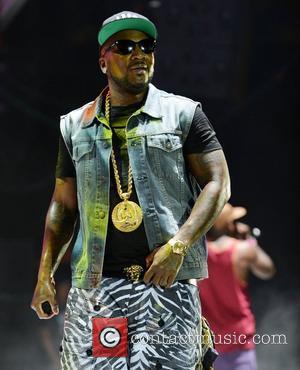 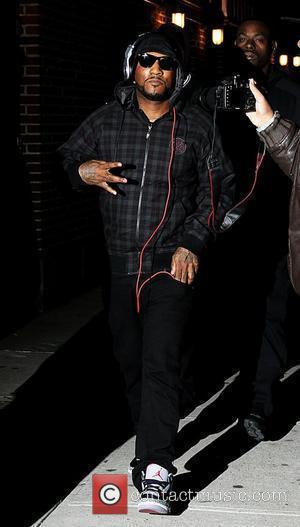 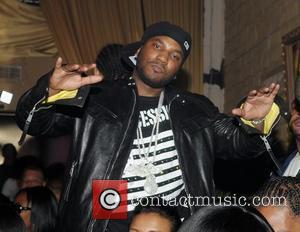