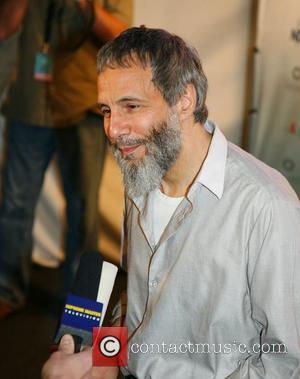 Muslim musical icon Yusuf Islam asked his mother to choose his wife, because he couldn't decide who to spend the rest of his life with. Islam - who changed his name from CAT STEVENS and walked away from music when he converted to Islam in 1978 - denies having an arranged marriage. But the singer admits his mother helped him choose wife FAUZIA MUBARAK ALI in 1979. The 58-year-old says, "People think it was arranged because my mother was involved. But I was thinking of marrying one of two girls I was dating. I brought each to my mother at different times and asked which she thought I should marry. It was her choice. "Of course, it was mine as well, but I gave my mother the option to be part of that decision." 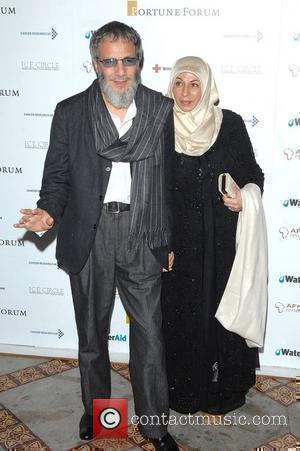