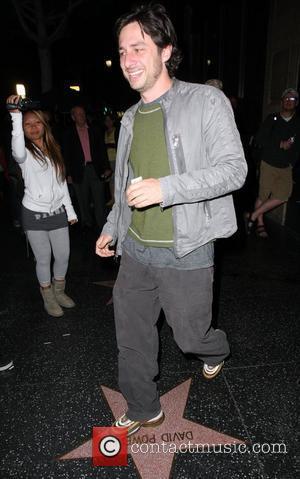 The internet prankster who spread rumours Zach Braff had committed suicide has apologised for the vicious hoax - insisting the story was never intended for public viewing.
Rumours the Scrubs star had died began circulating after a fake CNN news page was posted on social networking site Twitter.com on Monday (12Oct09).
The culprit alleged Braff was found dead with "an empty pill bottle at his side" in an apparent suicide.
The actor quickly reassured fans he was the victim of a vicious prank, posting a video on his Facebook page to prove he's still alive, and describing the hoaxer as "douchebag of the day... for making my mother upset."
Web designer and video producer Chris Laganella has now confessed he was behind the spoof and apologised to the star and worried fans.
In a posting on his website, Laganella writes, "I'm sorry if I scared everyone. Zach, sorry if you got offended by me posting a fake suicide about you on the internet... Thanks for (apparently) taking it lightly, since I haven't gotten a letter about a lawsuit yet. Just so you know, I'm a huge fan; that's the only reason I made this page, believe it or not. Also, sorry for upsetting your mother."