Funnyman Zach Galifianakis Has Been Cast As The Joker In The Upcoming The Lego Movie Batman Spin-off. 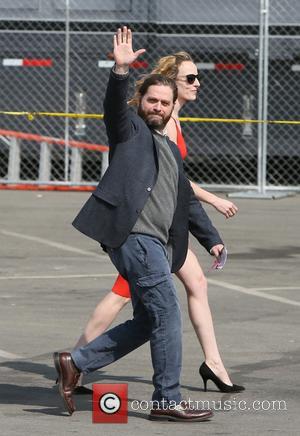 The Hangover star will voice the villain opposite Will Arnett, who is reprising his role as the Caped Crusader from the 2014 blockbuster.

Galifianakis is no stranger to the animated world - his voice can be heard in Puss in Boots, The Simpsons, Bob's Burgers and American Dad.

Galifianakis and Arnett will be joined by Michael Cera in the new film. Cera will play Batman's sidekick, Robin.

Past movie Joker's have included Heath Ledger in The Dark Knight and Jack Nicholson in Tim Burton's Batman.