Actor Zachary Levi Is Returning To Broadway To Replace Josh Radnor In The Upcoming Musical Revival Of She Loves Me. 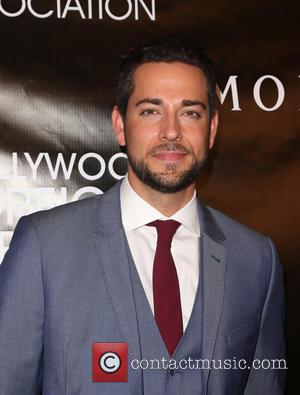 Former How I Met Your Mother star Radnor was initially cast opposite Laura Benanti to portray dueling co-workers who don't realise they have been writing romantic letters to each other as anonymous penpals, but on Tuesday (01Sep15), producers revealed scheduling conflicts have forced Radnor to bow out of the production, and Levi has been tapped to take his place.

She Loves Me originally opened on Broadway in 1963, and was based on Miklos Laszlo's 1937 play Parfumerie. The musical served as the inspiration for films The Shop Around the Corner and You've Got Mail.

Levi made his debut on the Great White Way in 2013 in the musical First Date.