Evans had caused a stir on social media when he told 'Sunday Brunch' that he was making a "secret 'Top Gear' film", but it seems that it's going to be for the one-off 'TFI Friday' comeback special.

Jeremy Clarkson is set to make his return to television nearly three months after he was sacked, on Chris Evans’ Channel 4 special ‘TFI Friday’ on June 12th. However, contrary to rumours doing the rounds, Evans is not making a film for ‘Top Gear’.

On Sunday, the radio DJ sparked a frenzy of speculation that he was to take over the vacant presenting spot on BBC2, after he told Tim Lovejoy on C4’s ‘Sunday Brunch’ that he was making a “secret ‘Top Gear’ film. However, the BBC confirmed on Monday (June 8th) that whatever Evans was up to, the ‘film’ hadn’t been commissioned by them. Jeremy Clarkson with Chris Evans back in May 2015 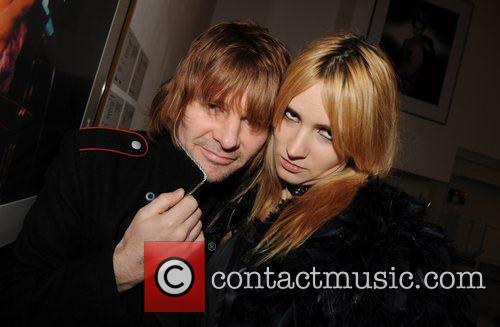