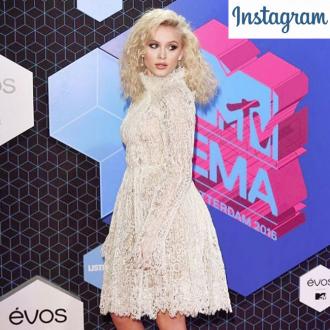 The 18-year-old singer has admitted she has been working hard on new music for her upcoming LP for the past year and although the star has revealed it was due to be released in February 2016 then in the summer, she has revealed there is now a set release date, and it will be unveiled in 2017.

And the 'Lush Life' hitmaker has revealed her forthcoming album is suitable for all listeners because it is a ''little mixed''.

She explained: ''It's a little mixed. It's pop but there are some rhythmic songs, some dance songs, some ballads. I think that everyone will like at least one song.''

Meanwhile, the Swedish star has revealed she wants to boast a successful career like Beyoncé, and aims to sell out at an arena filled with over 80,000 people.

She said: ''That's what I really want to be [like Beyoncé]. 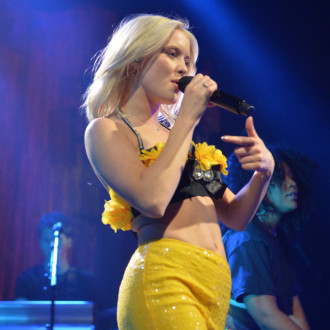 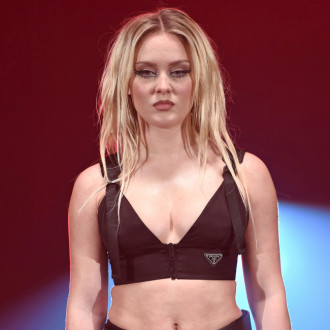