Marty is a budding screenwriter in LA with hopes of completing his major screenplay 'Seven Psychopaths' but involuntarily gets mixed up in his friends Hans and Billy's career of dog kidnapping; a way of earning money that involves stealing people's pet pooches and returning them some days later to claim the reward. Billy is an actor and Marty's best friend who tries desperately to keep him safe when he is almost killed after Billy and Hans steal the much-loved Shih Tzu of unhinged gangster, Charlie; a man whose fury and devastation at losing his dog is enough drive to execute whoever he thinks is involved. Hans is religious with a violent past but now recognises non-violence as a better way to live. However, he, Billy and Marty will struggle avoiding violence at the hands of Charlie especially as they choose to ignore their worried and annoyed girlfriends' suggestions to return the dog.

'Seven Psychopaths' is a wonderful crime comedy that spoofs the trend of all the serious gangster movies that have been released this year. Directed, written and produced by the Oscar winning Martin Mcdonagh ('In Bruges', 'Six Shooter'), this star-studded flick is definitely one for dog lovers and gangster film lovers alike. It is scheduled for release in the UK this winter on December 7th 2012.

By Rich Cline
Good
Writer Gilroy adds directing to his Bourne chores, shifting the franchise into a cerebral thriller punctuated by plodding action sequences. It's watchable, but doesn't have enough sense of character or purpose to make us care about anything that happens.

Rory Jansen is a young writer who is failing to achieve any kind of literary recognition and is on the edge of giving up as he and his wife Dora struggle to pay the bills. One day, as a kind gesture, Dora buys Rory an antique looking leather case in which he later discovers a collection of papers detailing a highly compelling and well written novel. In a moment of utter desperation and thoughtlessness, Rory copies the story and gets it published under his own name finally achieving the recognition and success he so craved. It's only a matter of time before he gets found out and he begins to realise how many people's lives he has affected by his one moment of stupidity. He must face the consequences for stealing the work of another writer and find a way to fix everything. 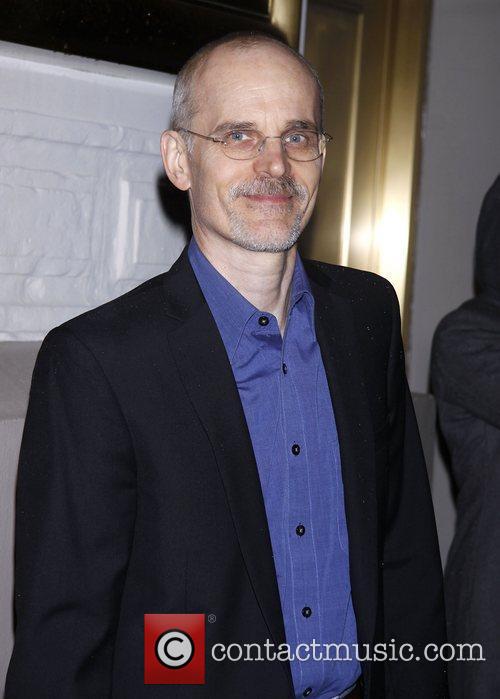