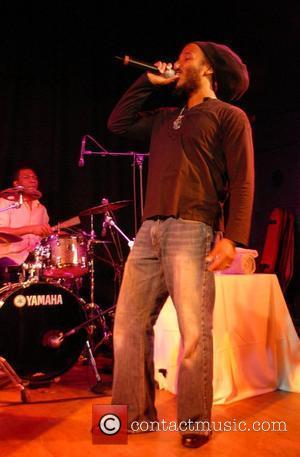 Ziggy Marley has teamed up with Paul Simon, Willie Nelson, Jack Johnson and actress Jamie Lee Curtis to record a new children's album made up of folk standards and popular Jamaican songs.
Family Time also features Toots Hibbert, Marley family members Rita and Cedella and Ziggy's three-year-old daughter Judah, who appears on the title track.
Marley will follow the album by releasing a compilation of his late father Bob Marley's music aimed at children.
He tells Billboard.com, "I never really thought about doing music for children before but I kind of realised why I'm being led into this world of family/children's music is because we have to speak to the children now.
"The children have the open-mindedness. They're going to grow up and make the world a better place, so it's them we have to have some kind of discussion with."
And his childlike take on his father's music is a must for Marley fans - Ziggy revisited the original masters for the album and revised the arrangements, using some of his father's alternate vocal tracks in the process.
He tells Billboard.com, "It's a very different vibe, but still real Bob... It's Bob singing and I'm playing, like an acoustic session almost. Anything I did on this record is soulful and musical. There's no gimmicks. I'm keeping true to the spirit of my father, to the spirit of his music." 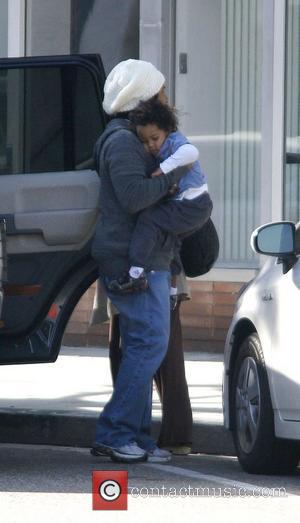