Beauty vlogger Zoe Sugg has sold 78,000 copies of her book 'Girl Online', a British record for a debut.

YouTube sensation Zoella is beginning to make serious waves in the literary world too, with the news that her debut novel has become the fastest-selling first book by any author. ‘Girl Online’ has also become the fastest selling novel of 2014 in the UK, selling in excess of 78,000 copies in its first week.

Zoella, the online pseudonym of 24 year old Zoe Sugg, nominally runs a YouTube channel that provides beauty and lifestyle advice to teens. She set up her channel in 2009 and, as of December 2014, has 6.6 million subscribers, the 60th most popular channel on the entire site. Following her incredible success in the online world, Sugg signed a two-book deal with Penguin Books earlier this year. ‘Girl Online’ is pitched at the young adult market and concerns the story of Penny, a teenager who blogs about her thoughts on life and about anxieties, relationships and friendships.

At the end of November, all 2,400 tickets to Zoella book signings sold within 24 hours of going on sale. A sequel to ‘Girl Online’ is due for an as-yet-unconfirmed date in 2015, but which is believed to be in the summer.

Reacting to the massive success of the book, Sugg said: "It's such an amazing feeling. I love that so many of my viewers are enjoying the book! This year has been so exciting and this for sure is the icing on the cake.”

78,000 sales is unbelievably impressive for a debut novel in its first week. For instance, its more than five time what the culturally ubiquitous ‘Fifty Shades of Grey’ sold in its first week, and puts anything by Dan Brown and J.K. Rowling in the shade. 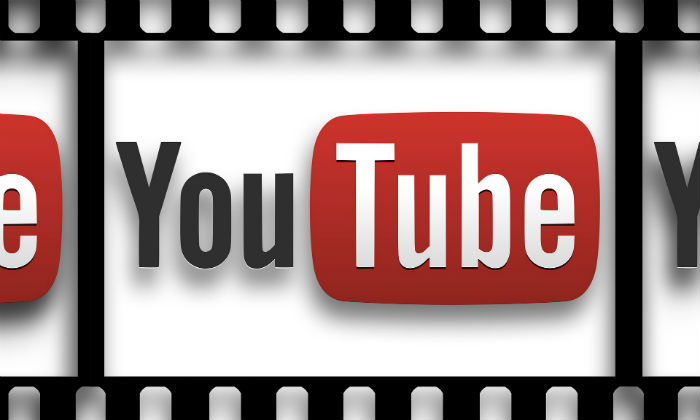