Finely detailed acting and stylish direction are somewhat undermined by a script that can't resist overstating its moral themes. Without any sense of ambiguity, we are never able to engage with the dilemma facing the central characters because, as things get messier and messier, we never really doubt what each person will do. But the actors make it fascinating to watch.

Set in the Wirral, the story centres on two second-generation detectives: Joe (Bettany) and his brother Chris (Graham) live in the shadow of their legendary dad Lenny (Cox), who's now drifting into senility. Their current case involves the brutal killing of a teen girl, and working with fellow cop Robert (Strong), they close in on creepy loner Jason (Crompton) as the chief suspect. But with no evidence linking him to the crime, he's quickly released, raising memories of a similar case from the past that resulted in a horrific murder. On a drunken night out, Joe and Chris decide to make sure that doesn't happen again. But it isn't easy to live with what they've done.

There's plenty of scope to explore the power of guilt and regret in this multi-generational story, and the screenplay pushes the brothers into some seriously strained situations as they're forced to consider the fallout from their actions. And all of this stress begins to affect their relationships too: Paul with his wife and daughter (Little and Battrick) and Chris with his fiancee (Tapper). All of the actors are terrific, with Bettany and Graham especially solid as they create a believably mercurial sibling camaraderie. Other characters remain a bit on the edge of the film, but add to the tension. 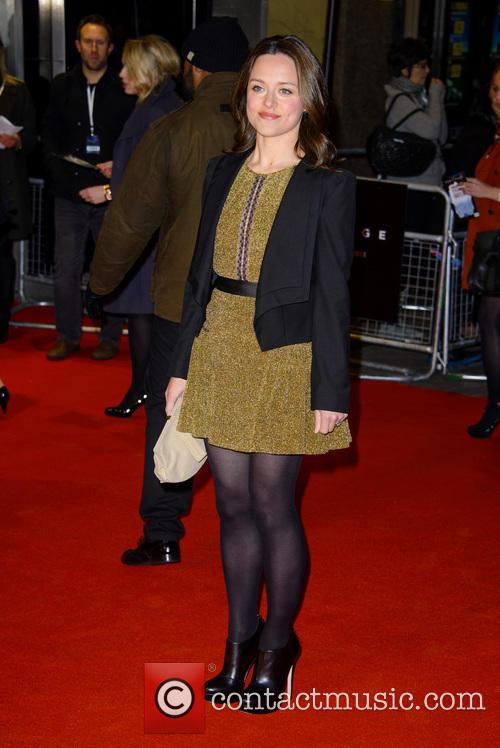 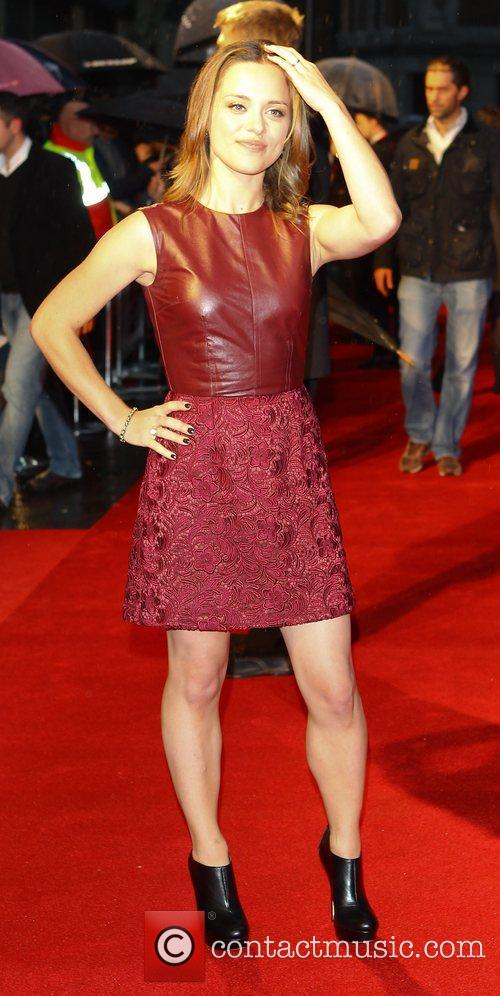 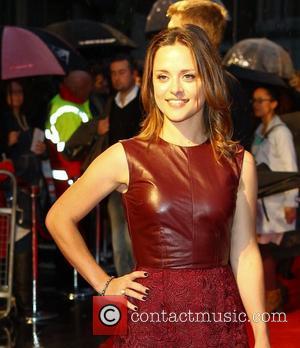