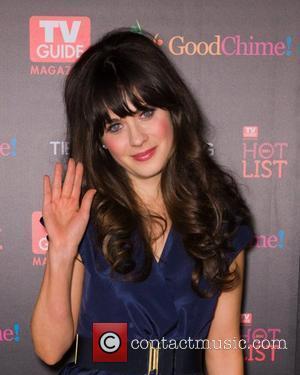 Her divorce from Gibbard was put down as 'irreconcilable' differences, and so far neither party has chosen to express just what those differences were. It is unknown if the couple signed a pre-nuptial agreement before their marriage. As both careers have gone from strength-to-strength since their marriage in 2009. The only comment so far has been from Deschanel's publicist, who described the split as 'amicable'.