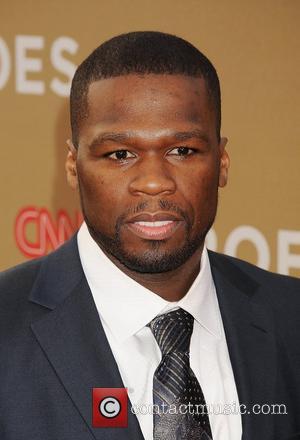 Rap superstar 50 Cent is teaming up with legendary soul singer Chaka Khan for an unlikely new musical collaboration.
The unusual couple sent gossip bloggers into overdrive on Sunday (18Dec11) when the In Da Club hitmaker joined Khan as her date for the VH1 Divas Celebrates Soul event in New York.
However, 50 Cent reveals their pairing is all about the music - and he's confident the project will produce some big hits.
Describing the venture as the "most exciting situation", the rapper tells MTV News, "We're working together. We're working on a project, hit music."
The two stars insist they've long admired each other's work and they jumped at the chance to hit the studio together.
Khan says, "We met last week officially for the first time. But we've loved each other's music and we've loved each other's art form forever."