Here are the full winners from this year's Brit Awards.

It’s no surprise, given her history, that Adele with her first album in six years, 30, took home all three main prizes at the 42nd Brit Awards, but it’s still a jaw-dropping achievement. With Mastercard Album of the Year, Artist of the Year and Song of the Year for Easy on Me, Adele’s collection of BRITs is now at twelve in total. 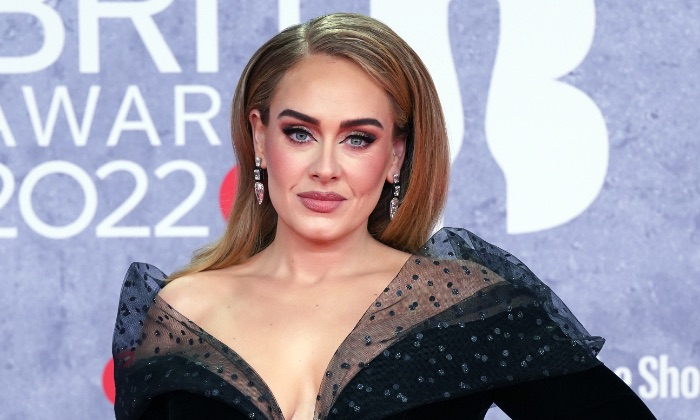 “I’d like to dedicate this award to my son”, she said in her tearful Album of the Year acceptance speech. “And to Simon, his dad; this album was all of our journey, not just mine. I’m very proud of myself for sticking to my guns and putting out an album that was about something so personal to me, because not many people do stuff like that anymore.”

The British hitmaker also performed her über relatable track I Drink Wine during the awards ceremony, proving just why she’s the BRITs’ very first Artist of the Year.

On the other hand, she was beaten to Best Pop/R&B Act by Dua Lipa, who rocked the charts with her second album Future Nostalgia back in 2020. Meanwhile, Wolf Alice landed Best Group, but missed out on Best Rock/Alternative Artist thanks to Sam Fender who released his stellar second album Seventeen Going Under in October last year.

Little Simz took home Best New Artist but lost out to Dave in the Best Hip Hop/Grime/Rap Act category. Best Dance Act went to Becky Hill, whose song with David Guetta, Remember, was nominated for Song of the Year.

Other awards included Rising Star which went to Holly Humberstone, who released her first major label EP The Walls Are Way Too Thin last year; Songwriter of the Year for Ed Sheeran who wrote most of his album "=" with Snow Patrol’s Johnny McDaid and Fred Again; and British Producer of the Year which went to Inflo following his work on Adele’s 30 and Little Simz’s ​Sometimes I Might Be Introvert.