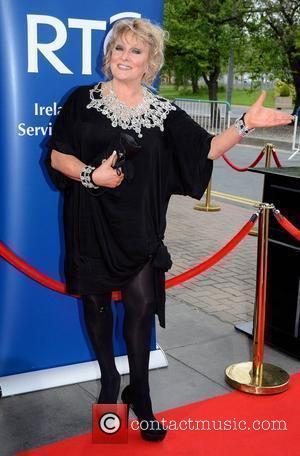 Facing stiff competition from other cable-TV rivals as well as a concert by Adele and the annual Miss USA pageant on broadcast TV, ratings for the 2012 Mtv Movie Awards collapsed Sunday night. The Russell Brand-hosted awards telecast dropped by nearly a third from last year's 4.5 million viewers to just 3.2 million. Meanwhile, the NBA Finals were attracting 18.8 million viewers on ESPN, up from 13.6 million for the comparable NBA Finals telecast a year ago, according to overnight figures. That amounted to the highest rating for an NBA playoff game on cable TV ever. HBO's G ame of Thrones ended the season strongly with 4.2 million viewers in its 9.00 p.m. airing, then added nearly a million more for a repeat later in the evening, a record for the series. With nearly the same number of viewers -- 4.1 million -- A&E's Longmire premiered Sunday with the biggest audience ever for a scripted show on that network. It was NBC's turn to rule on broadcast TV, scoring strongly with Adele Live in London , which drew 6.2 million viewers, followed by the two-hour 2012 Miss USA Competition, which also averaged 6.2 million viewers.