Bette Midler Has Criticised Justin Bieber's Father In The Aftermath Of The Young Singer's Photo Scandal. 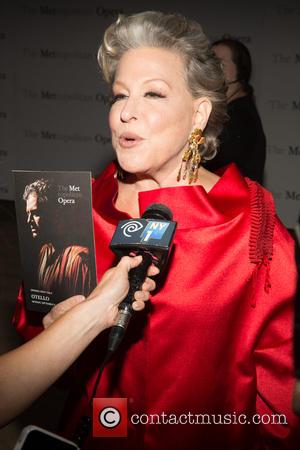 Justin was recently photographed in the nude while on holiday in Bora Bora, French Polynesia. The pictures, which were published in the New York Daily News on 7 October (15), showed the pop star fully naked outside his beachside villa, and his father had an unusual reaction on Twitter.com.

"@justinbieber what do you feed that thing "#proud daddy," tweeted Jeremy Bieber on Friday (09Oct15), a post that has since been deleted.

Now Bette has weighed in on the controversy, and issued a harsh response to Jeremy's boasting. "@justinbieber dad (sic) tweeted he's proud of his son's penis size. I think the biggest (d**k) in this situation is the dad who abandoned his son," she wrote.

Justin's mother Pattie Mallette raised him alone, but the Baby star has always maintained in that he has a "great relationship" with his father.

He said back in 2010, "When I was younger, he taught me how to play some songs on the guitar, like 'Knockin' on Heaven's Door' by Bob Dylan."

Justin's team has threatened to take legal action to prevent further publication of the paparazzi photographs. 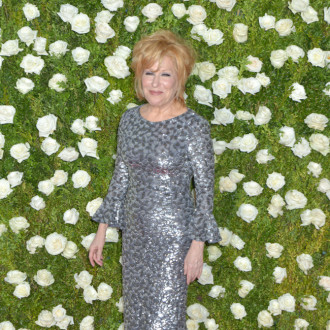