Fans are doing their own investigation into Bob Dylan sex abuse claims.

It’s never easy to read about an iconic music hero being accused of something as heinous as sexual abuse, but there’s something about the new case being brought against Bob Dylan which is making fans reluctant to believe the accuser. 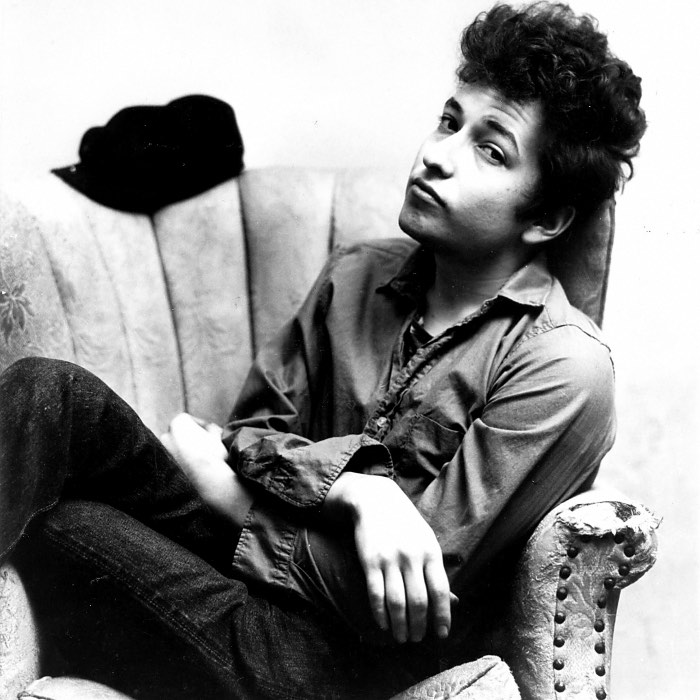 The 80-year-old is being accused of sexually abusing a 12-year-old girl over a period of six weeks across April and May 1965 at his Chelsea Hotel apartment in New York. He would have been 24-years-old at the time and first emerging as the icon that he is.

The court papers filed by Manhattan Supreme Court on behalf of the alleged victim (known only as “J.C.”) claimed he used his fame to groom the child “as part of his plan to sexually molest and abuse” her.

The accusation went on to claim that the Blowin’ in the Wind singer had plied the now 68-year-old plaintiff with drugs and alcohol, and even threatened her, during their meetings in New York.

“Bob Dylan, over a six-week period between April and May of 1965 befriended and established an emotional connection with the plaintiff [in order to] lower [J.C.’s] inhibitions with the object of sexually abusing her, which he did, coupled with the provision of drugs, alcohol and threats of physical violence, leaving her emotionally scarred and psychologically damaged to this day,” the papers explained.

J.C. is seeking as yet unspecified damages for assault, battery, false imprisonment and infliction of emotional distress. Some fans are suggesting, however, that the whole thing is an elaborate lie, claiming that the artist couldn’t possibly have been in New York at the time since he had been touring the West Coast in April (with dates in California on April 3rd, Oregon on April 23rd and Washington on April 24th), followed by ten dates in the UK from April 30th to May 10th.

Our research does show, however, that by May 21st he was back in New York briefly in the studio, before heading back to the UK for a BBC Studios session on June 1st. He’d also been in Vancouver for a show on April 9th, so we can see that there was every possibility for his being at home from April 1st-8th and from May 12th-29th.

It’s as yet unclear as to whether or not the 6 weeks described is a consecutive period, or if any abuse took place at any other locations, but J.C.’s attorney Daniel Isaacs revealed in a statement that she “provided a lot of detailed information regarding the time in question that leaves no doubt that she was with him in the apartment during the time in question.”

But that’s not enough for many Dylan fans, who point out that unlike similar cases with regards to Harvey Weinstein and Jeffrey Epstein, there have been no other reports filed against Dylan for this kind of offence. Not only that, but the lawsuit was filed late on Friday (August 13th) just before the Child Victims’ Act “look-back window,” which was a period between 2019 and 2021 allowing victims of sexual abuse to file claims against perpetrators regardless of the statute of limitations.

It’s not for us to make a judgement on those points, however. A sexual abuser doesn’t have to be a serial sexual abuser after all, and there could be any number of reasons why it make take until the last minute for an accuser to file a lawsuit. The reason they raised the cut-off age for victims to report child sex abuse cases from 23 to 55 was because it often takes victims many decades to process their trauma and find the courage to speak out, and we don’t even know how long J.C. has spent putting her case together

Once again we see an online community quick to vilify a potential victim of child abuse simply because of the status of the accused. That doesn’t mean that we should be vilifying Bob Dylan, of course; unless the evidence provided in court shows otherwise, we have no reason not to accept his denial of the crime.

A spokesperson for Dylan told the New York Post in a statement: “This 56-year-old claim is untrue and will be vigorously defended.”

Dylan won an unrelated case recently in Manhattan Supreme Court after a former creative collaborator failed to secure a cut of the likely record-breaking sale of Dylan’s entire back catalogue to Universal Music Group, which was reportedly more than $300 million.