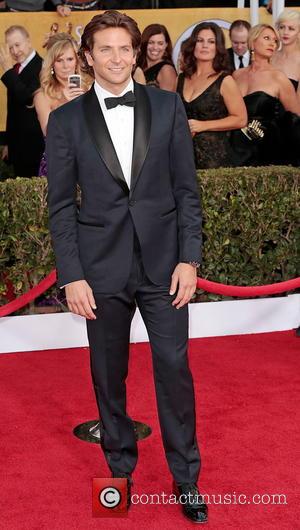 More Bradley Cooper rumors being put to bed? This time, it’s not about who Bradley may or may not be dating (he recently had to quash rumors that he was dating his Silver Linings Playbook co-star Jennifer Lawrence), but rather what he may or may not be working on next. And it won’t be a Lance Armstrong biopic, despite headlines sparked by a recent interview that Cooper did with the BBC.

According to Access Hollywood, Cooper has denounced the rumors as “nuts” and explained how the gossip seems to have escalated. “I was in Manchester doing the BBC morning show… I had no idea what (the interviewer) was talking about… I didn’t even known that J.J. (Abrams) has the rights, I had no idea.” He added “I don’t know anything about it.” Now, the optimists out there, of course will be thinking ‘this doesn’t rule him out of the role,’ so of course there’s still a chance that he could end up taking part. He just doesn’t know it yet. In the original interview, with the BBC, Cooper said “I would be interested in that. I think he’s fascinating. What a fascinating character.”

Bradley Cooper was talking to Access Hollywood at the Screen Actors Guild Awards, where his co-star Jennifer Lawrence picked up the gong for Best Actress, for her role in the movie.