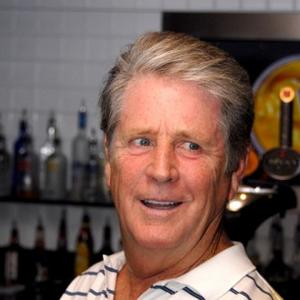 Brian Wilson has "Brianised" the works of Gershwin for his new album.

The Beach Boys songwriter is releasing an album interpreting the works of the 1920s jazz composer, including two tracks George Gershwin never completed.

Brian got special permission from the composer's family to work on the songs, picked from a legacy of 104 incomplete tunes.

Brian - who refers to his process as "Brianising" - told the LA Times newspaper: "There were 30 to 45 seconds' worth of chords. Just music - no lyrics.

"We listened to all 104 of them and we finally concluded that we liked these particular two. We wrote around the existing themes.

"We'd get a couple of chord changes and borrow from that. We just got a feeling for what we wrote - we just got the vibe of his thing."

Gershwin's estate gave Brian permission to take on the project as they felt there was a "natural marriage" between the pop and jazz musicians.

Todd Gershwin, George's great nephew and a trustee of his estate, said: "While they may have composed in different eras, I think it's an absolutely natural marriage."

Brian worked on the lyrics for the new songs - 'The Like in I Love You' and 'Nothing But Love'- with one of the members of his touring band, Scott Bennett.