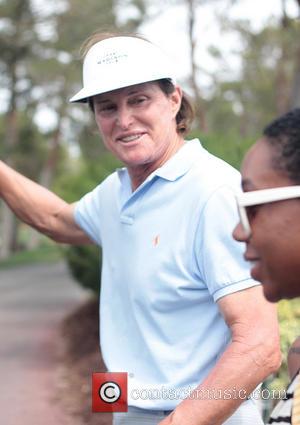 Disgraced Lamar Odom appears to have found a friend in the form of Bruce Jenner, the separated husband of Kris Jenner, the Kardashian family matriarch.

Sources connected to both Bruce Jenner and Lamar tell TMZ.com that Lamar has been spending a lot of time with Bruce at his swanky new home in Malibu. Apparently they spend hours together during which old Mr Jenner counsels Lamar on life issues including how to stay clean. In fact, Jenner is telling close friends that Lamar is now completely clean of drugs and alcohol.

The omniscient TMZ understand that Bruce continues to believe he is a positive influence on Lamar and can make a huge difference in his life. He told one friend: "Everybody's got s**t in their life and they need to learn how to deal with it. Lamar didn't deal with his very well."

Perhaps more interesting to sports fans is news that Jenner is telling friends Odom is working out constantly and hasn't given up on his dream of returning to the NBA.

Jenner's indifferent about the fact that Khloe Kardashian is pulling the plug on her marriage - he is vowing to stay close to Lamar because he genuinely cares for him. Nice work Jenner, nice work indeed.

For months, TMZ has reported how Odom has struggled with crack cocaine use.